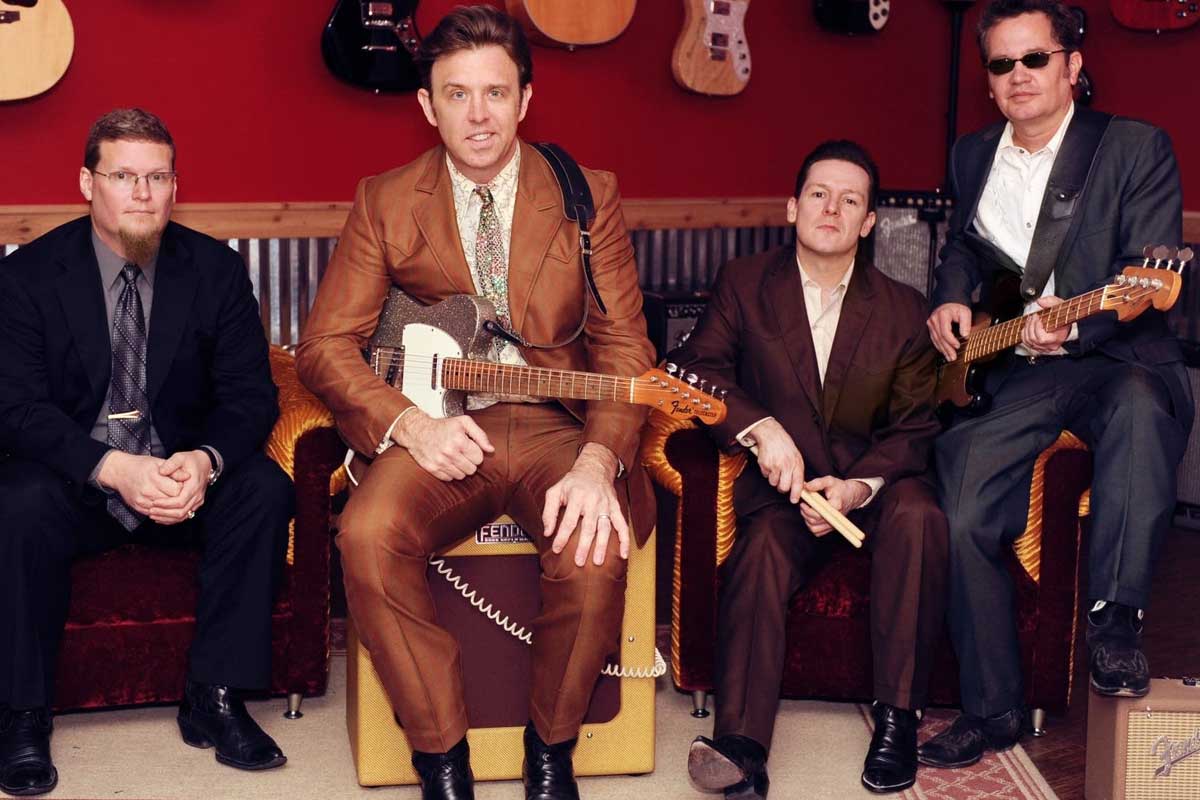 In a career that has given rise to more than a decade’s worth of fine-tuned, highly anticipated and wonderfully received music, the Derailers continue to build the relationship between song, listener and dance floor.

Each album has been a mix of well-crafted original songs and cover songs so thoughtfully chosen and so representative of the band, fans think they are as original as the band themselves. Challenged by their fans to create a sound that mirrors the shuffle of happy boots on a hardwood floor, the Derailers have fed the hungry dancehall crowds with their classic country beats and a 60s pop sensibility. Fans continue to show their appreciation and admiration with requests for encores long after the last drink has been served.

In terms of sound, the Derailers have gotten smoother with age. As Hofeldt puts it, “I think we have retained the path we are going for. But we have certainly grown as players and allowed other influences to come in.” Their music celebrates the legacies of Buck Owens, George Jones, Roy Orbison, Elvis Presley, Charlie Rich and the Beatles, while still being on the edge of today’s country music. Hofeldt describes his view of country music as, “finding out what love really is, versus what you thought it was when you were a kid.” For all the fans of the Derailers, love is all you need. 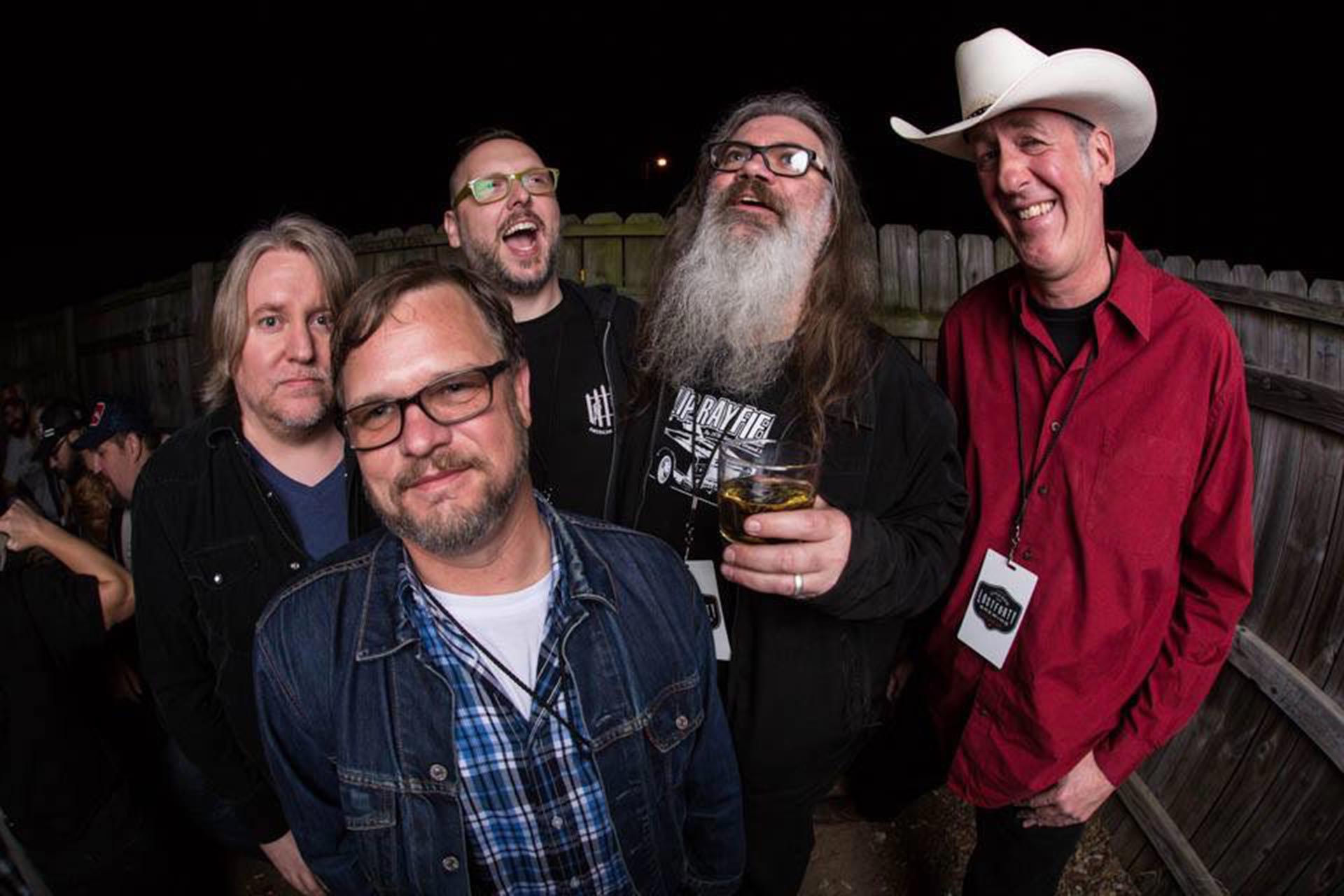 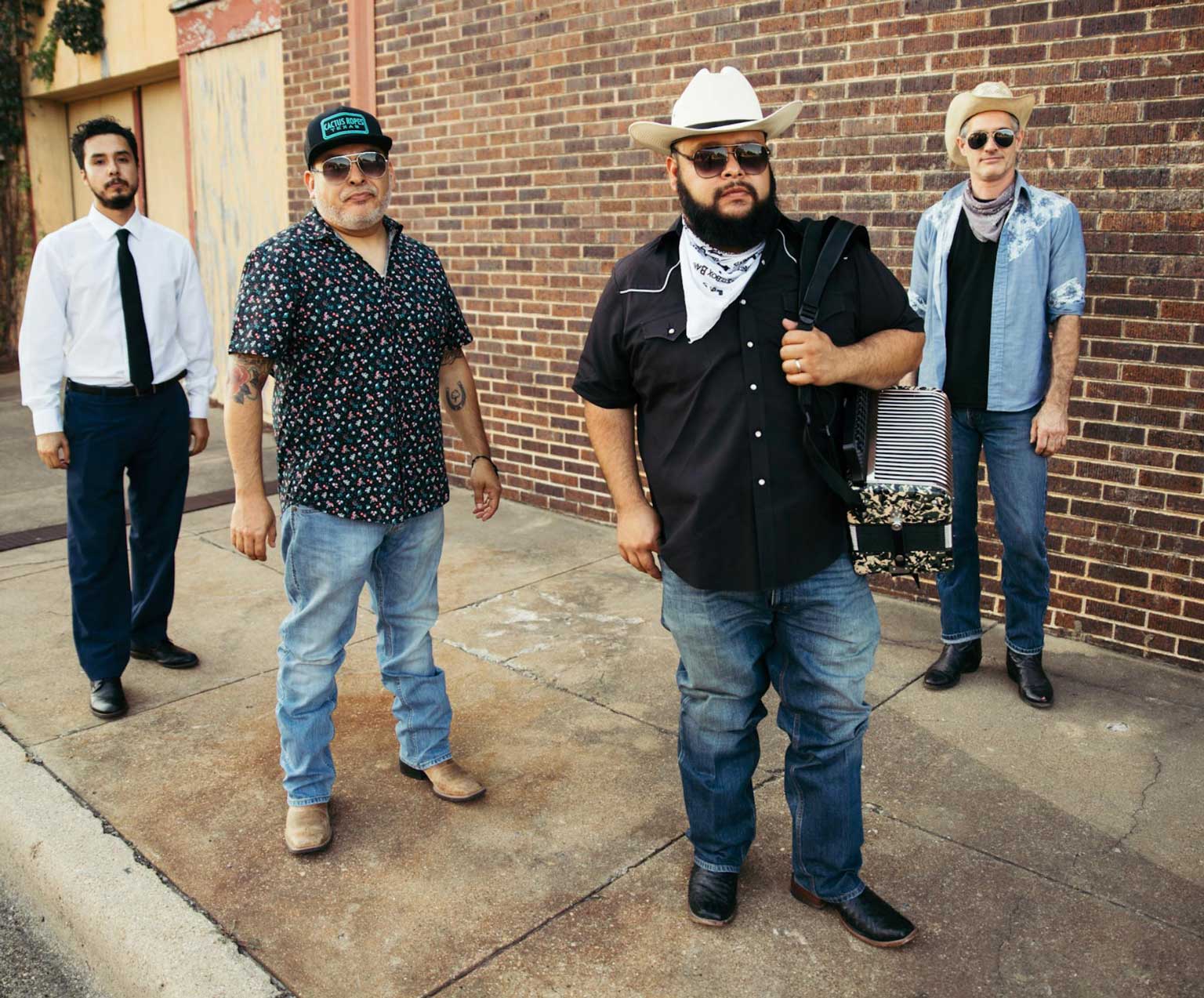 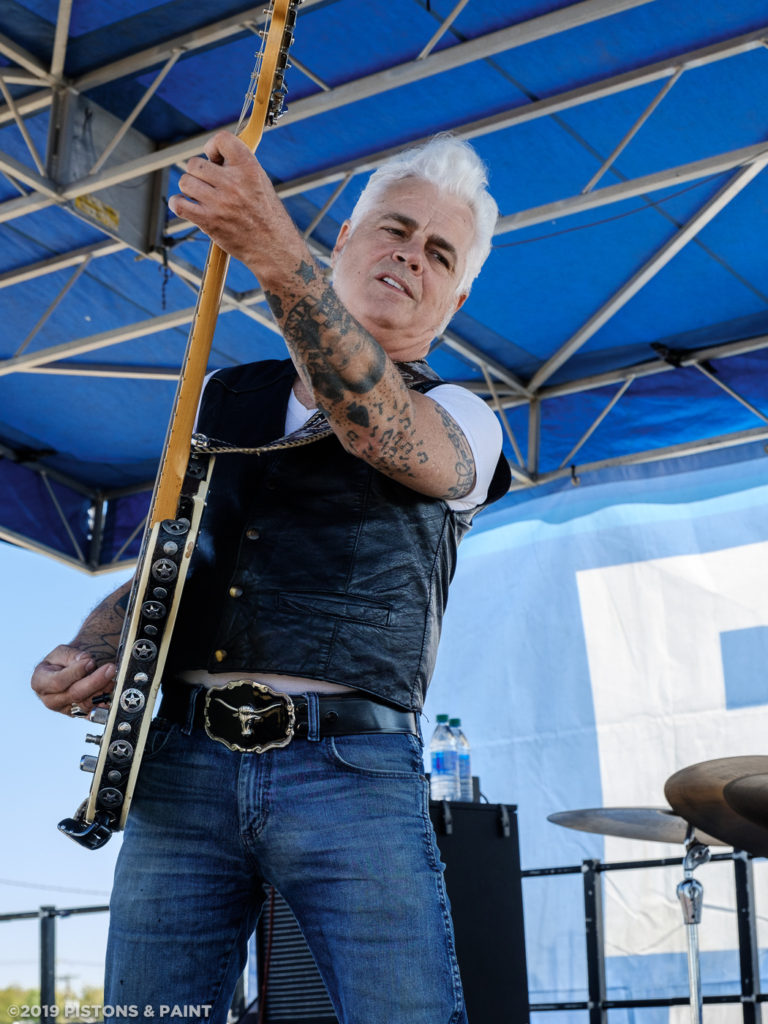